One of the most important ministries of the Church throughout its history has been providing spiritual care to the sick. The Ecumenical Patriarchate has always being sensitive to the needs of this ministry from the years of the Byzantine Empire up until now. Its clergy are active in providing pastoral care to the ill, both on a parish level and in specialized facilities.  read more...

The 17th Consultation of the European Network of Health Care Chaplaincy began its deliberations at the Orthodox Academy of Crete. The Consultation is being hosted by the Network of the Ecumenical Patriarchate for Pastoral Health Care. The Consultation will take place between the 11th-15th of May 2022. Participating in the Consultation are 95 representatives from different Churches in Europe, caregivers, and other organizations responsible for hospital chaplaincy in 26 European countries. The theme of the Consultation is “Heart to Heart: Being a Chaplain – Being with Others”. The participants will concern themselves with the identity of the hospital chaplain and those that minister to the sick.

His Eminence Metropolitan Amphilohios of Kisamou and Selini and the Director of the Orthodox Academy, Konstantine Zorbas, welcomed the participants, expressing their joy in having the Consultation take place at the Academy.

The European Network (ENHCC) is the only European organization that brings together the official representatives from all the Christian churches and chaplaincy organizations in Europe that provide pastoral care in various health care facilities. The Network aims at mutual sharing and understanding on a religious, cultural and organizational level. Its purpose is to enable its participants, who serve in the area of the multi-disciplinary field of healthcare

to share and learn from one another so as to promote a high quality standard of Health Care Chaplaincy in Europe. 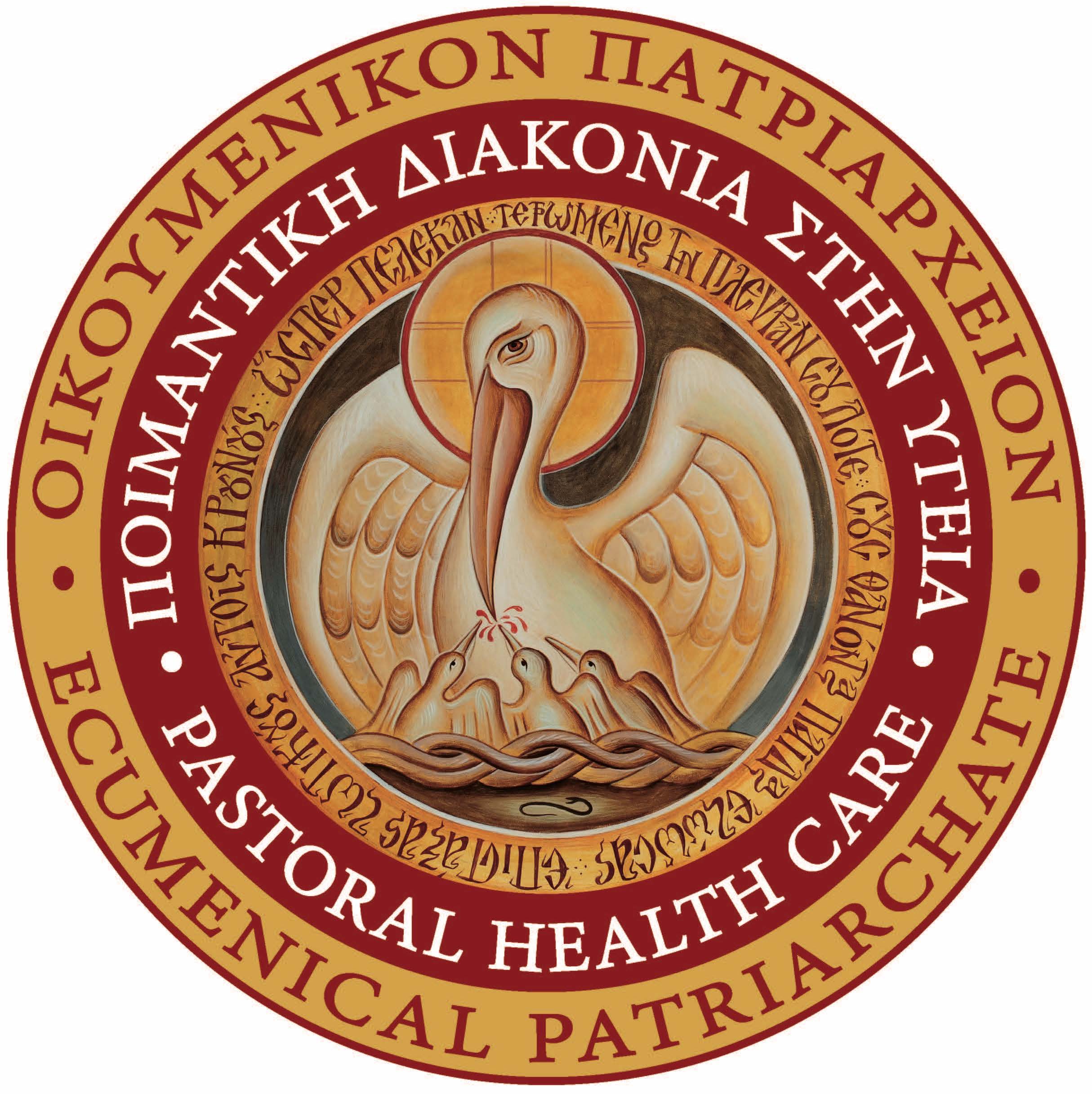 "Stories of Struggle and Resilience Amidst the Pandemic" Virtual Event

Sign up to receive the latest news and information from us!

Book of the Month Being a companion to the sick by fr. Adamantios Avgoustidis (†) 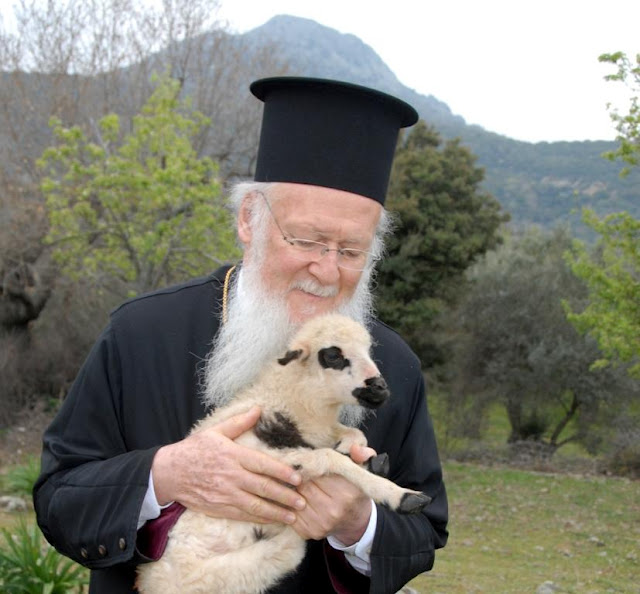