On Saturday February 13, 2016, the members of the Central Steering Committee of the Network of the Ecumenical Patriarchate for Pastoral Health Care had an audience with His All Holiness Ecumenical Patriarch Bartholomew. During the audience, His All Holiness was informed about the progress of the Patriarchal Network and the conclusions of the Committee’s meeting that took place at the Patriarchate.

Specifically, at the invitation of the Ecumenical Patriarch, the Committee came together in the “City that Reigns” between the 10th and 14th of February. Under the leadership of the Coordinator of the Patriarchal Network the Rev. Protopres. Stavros Kofinas, the members of the Committee met in the Room of the Joint Council at the Patriarchate. The members that comprise the Committee are:

7)    Rev. Archim. Chrysanthos Papapostolou, Member of the Organizing Committee of the Network

10) Dr. Komninos Koultinos, Otolaryngologist, Holy Metropolis of Cos and Nisaros

After the opening prayer, the Coordinator thanked all the members of the Committee for their presence, interest and participation in the Patriarchal Network and summarized the historical development   noting the various activities of the Network.

During the meetings that took place at the Patriarchate, the following topics were discussed:

The Committee discussed the possibility of holding a two day consultation for representatives of the Patriarchal Network the Pontifical Council for Health Care Workers (for Health Pastoral Care) in order to further cultivate the relationship that has been formed between the two organizations. The purpose of the consultation will be to have a dialogue concerning the difficulties each is encountering in the care they offer. The Orthodox Academy of Crete is the suggested location for the meeting.

The Committee also discussed the main issues and the direction of today’s medical care and the challenges they afford. These are: the increased number of elderly, psychological problems, dementia, economic related issues effecting health care, and chronic diseases.

1)    That meetings should be organized for pastors and medical professionals (doctors, nurses, social workers, etc.) in order to provide support in their work.

2)    That a data base of medical professionals be formed in each Metropolis so as to enhance communication with the Network.

3)    The summoning of the 4th Conference in October 2017. There was an extensive discussion as to what the theme of the Conference will be and the topics that will be discussed. It was concluded that the theme will be: “For my strength is made perfect in weakness’ – finding hope in the difficulties of life”.

Topics to be discussed:

On Sunday February 14th, the Committee Members attended liturgy, presided by Ecumenical Patriarch Bartholomew, at the picturesque Church of St. Charalambos located in Bebek on the Bosporus which was celebrating. At the end of the liturgy, His All Holiness spoke highly of the Patriarchal Network and the significance of ministry and service in the area of health.

The Network of the Ecumenical Patriarchate
for Pastoral Health Care
Constantinople,
February 14, 2016 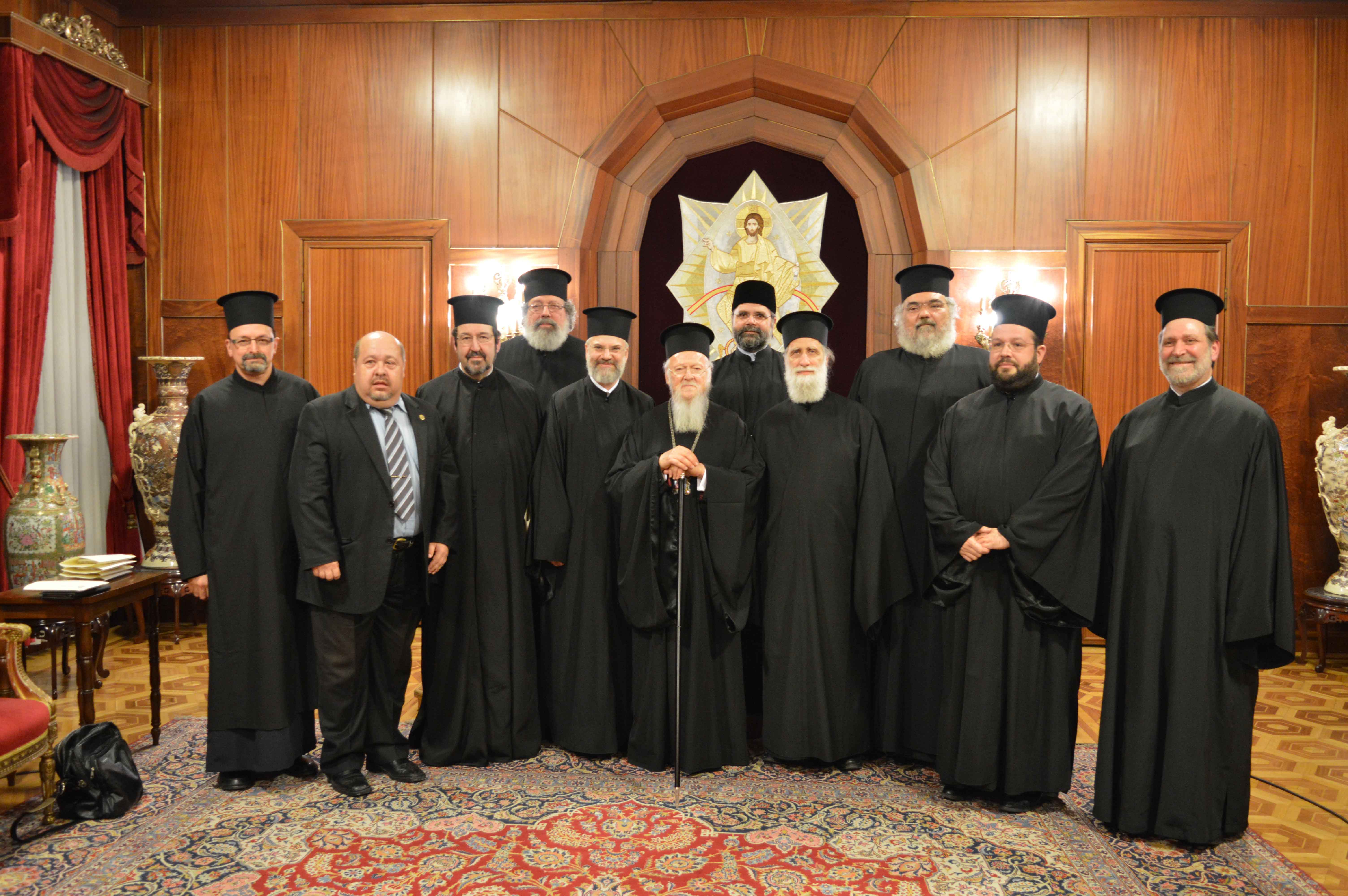 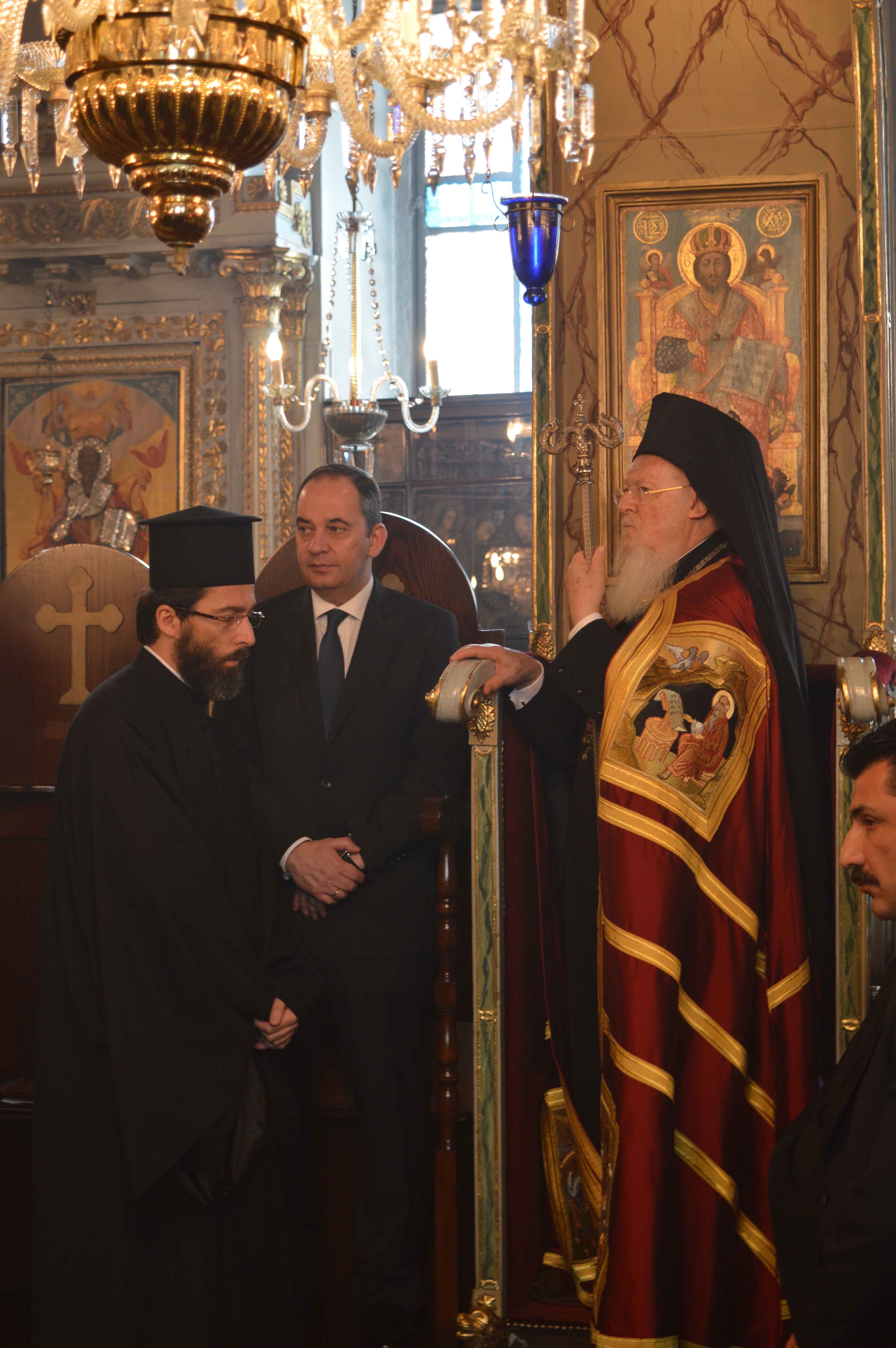 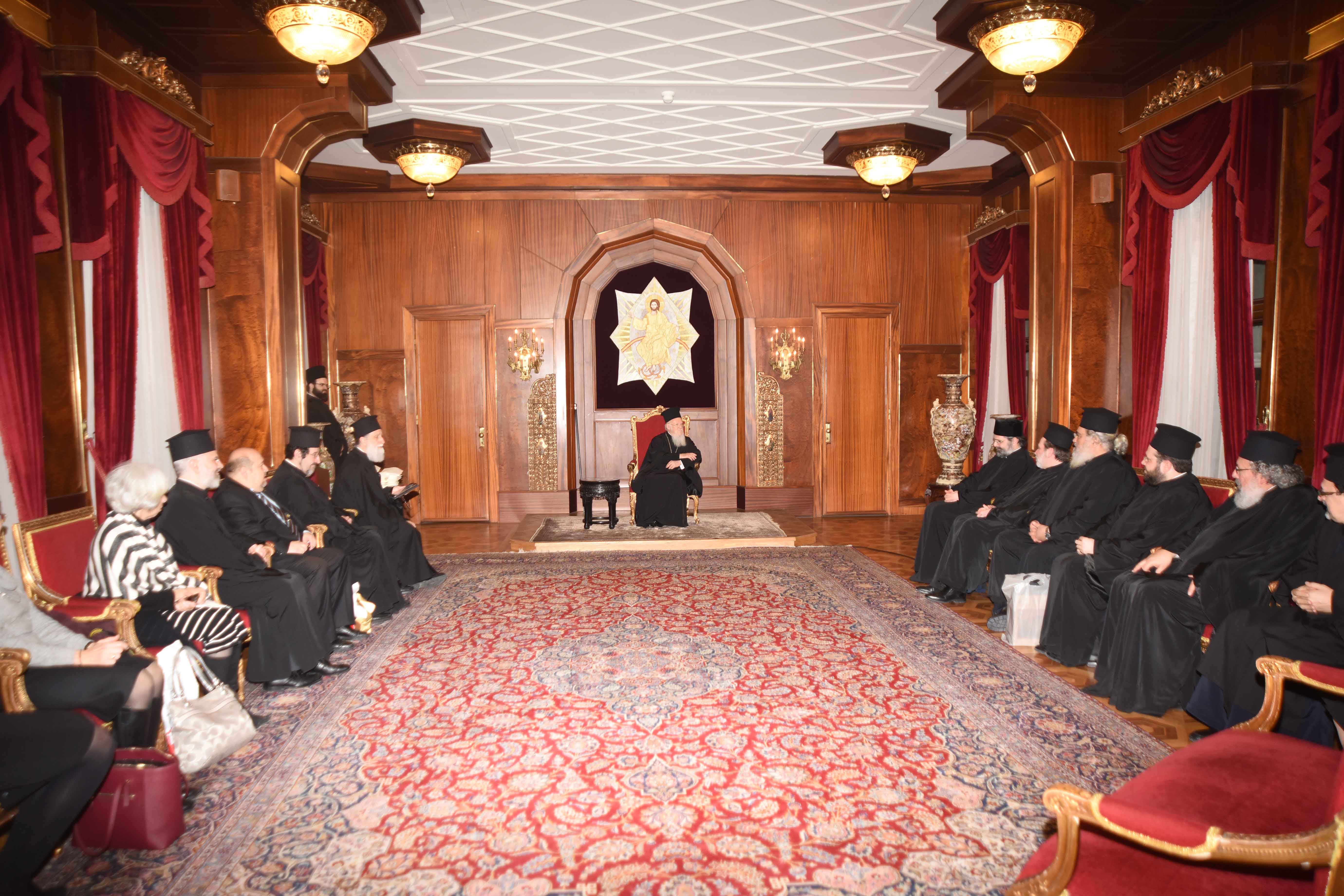 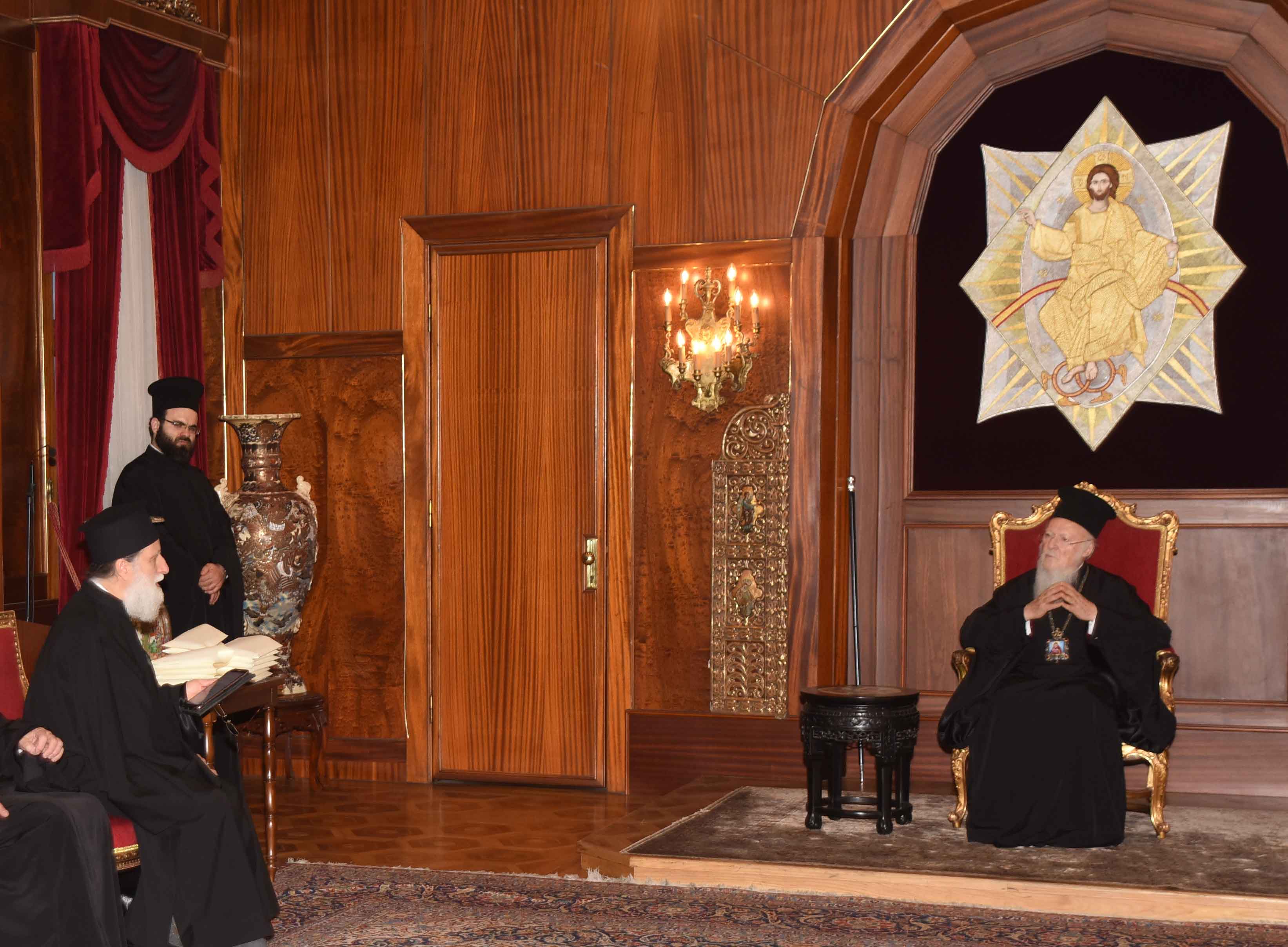 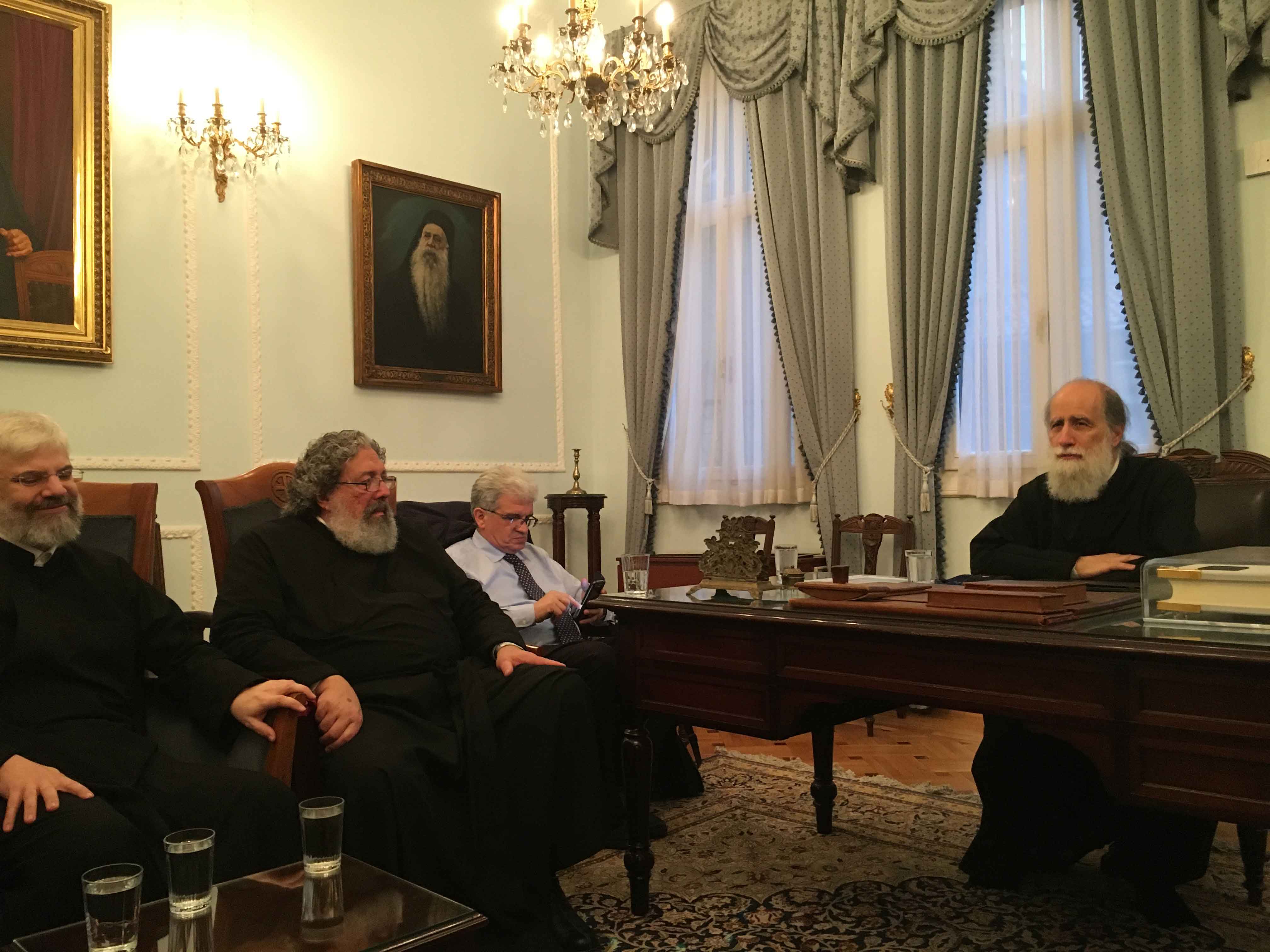 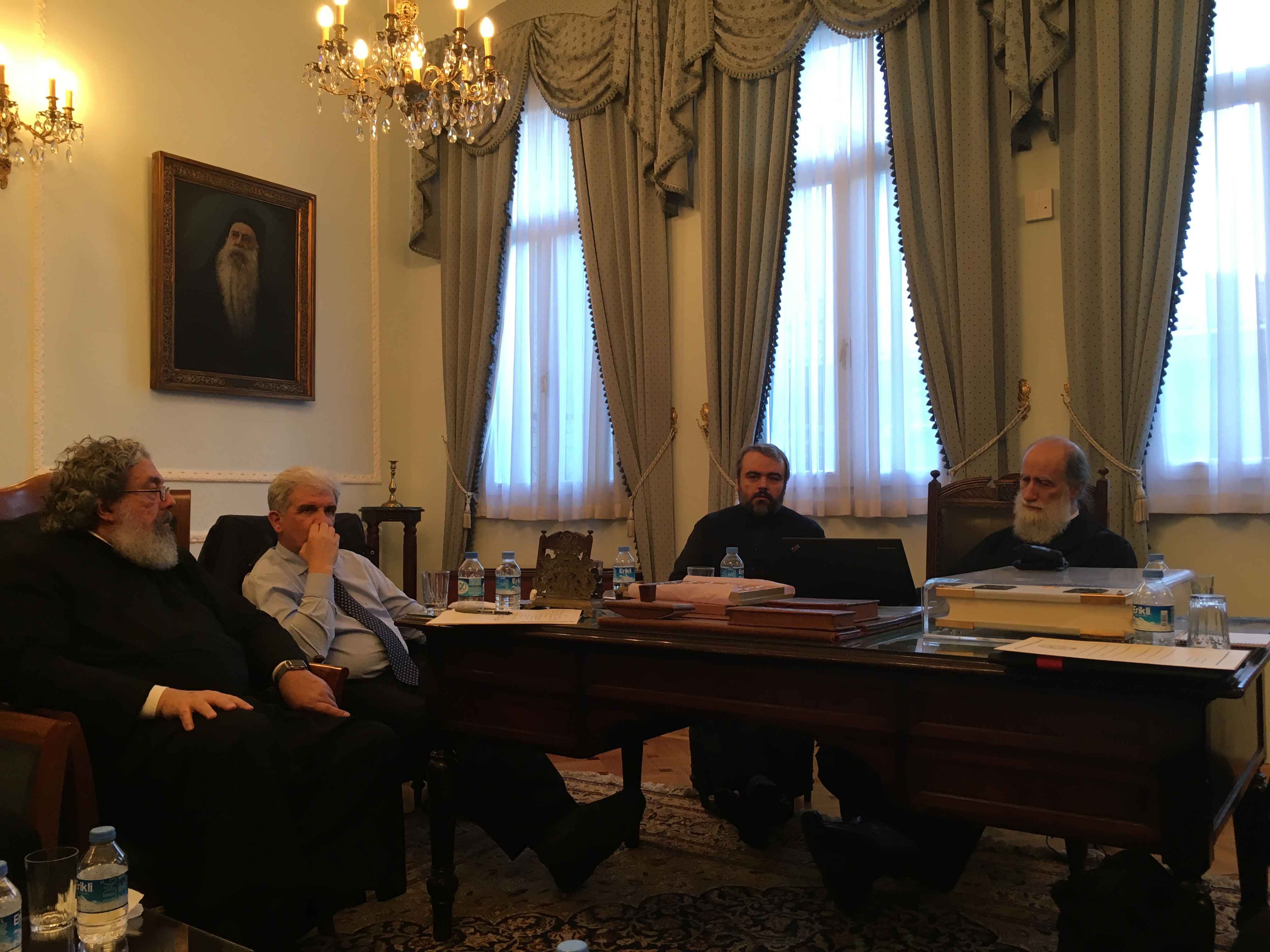 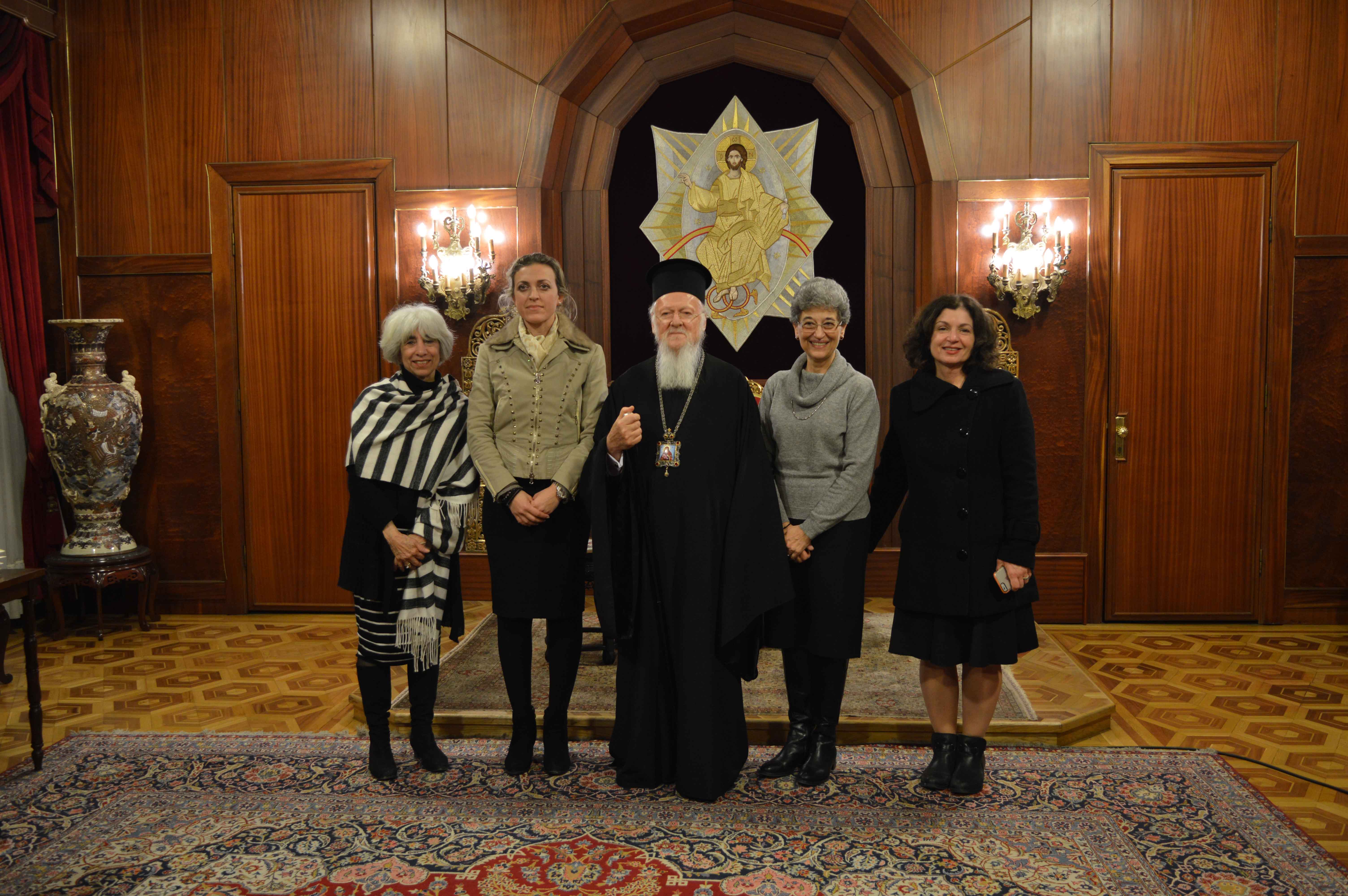