The Consultation of the European Network for Health Care Chaplaincy (2018)

The Consultation of the European Network for Health Care Chaplaincy (2018)

The 15th Consultation of the European Network for Health Care Chaplaincy (ENHCC) was held in Blankenberge, near the city of Bruge, Belgium. Sixty-five representatives from different Churches in Europe and other Chaplaincy Organizations who care for the sick took part in the Consultation. Fr. Stavros Kofinas, Coordinator of the Patriarchal Network, represented the Mother Church. Other Orthodox attending were Fr. Paulo Perletti of the Metropolis of Belgium and Fathers Marios Demosthenous  and Linos Petridis from the Church of Cyprus. Also taking part in the European Network are Fr. Adamantios Augoustidis (Church of Greece) and Fr. Efstathios Savvidis (Church of Cyprus).

The ENHCC is the only European organization that brings together all those that minister to the sick in various areas of Health throughout Europe. Those that take part in the Network are representatives from Churches, Faiths and National Associations. Rooted in Christianity, as expressed in European Cultures, the Network’s purpose is to enable its participants, who serve in the area of the multi-disciplinary field of healthcare, to share and learn from one another; to work for the development of professional guidelines required; to minister to the existential and spiritual needs of patients, relatives and staff, drawing on personal, religious, cultural and community resources; to promote a high quality standard of health care chaplaincy in Europe.

The Consultation is held every two years. The 15th Consultation’s theme  was "Nurturing Spirituality in Healthcare Chaplaincy". During the Consultation, Fr. Stavros spoke on “The Orthodox’ view of nurturing spirituality”. In his talk, he stressed that Orthodoxy cannot identify itself with the cosmic – anthrocentric – spirituality that is being cultivated in today’s post-technological age. He analysed how the sick are strengthened spiritually, when through a pastoral relationship, they are accentuated as images of God; as persons who can love and be loved. He spoke at length regarding the meaning of healing and how it is intertwined with the Mysteries of the Church. He described the role of the pastor as a conveyer of Divine Grace, who lives the truth empirically within the experience of the Church. Lastly, he stressed that, with the spirituality that is being cultivated in our times, we have forgotten the One, substituting it for our own selves. He said that regardless of the dogmatic and cultural differences that separate us, if we want to support the sick spiritually, there is a utmost  need for all of us to discover the One: He who, as a Philanthropic God, will teach us the way to approach one another; He who will unite us and teach us what to say and how to pray. He will nurture us with His mercy and in this way, will show us how to love and how to nurture one another with His love.

At the end of the Consultation, it was decided that the next Consultation will take place at the Orthodox Academy of Crete between the 10th and the 15th of June 2020, where the 20 year anniversary of the European Network will be celebrated.  Because of this, according to the constitution of the European Network, the representative of the Ecumenical Throne, who will organize the Consultation, will serve on the ENHCC Steering Committee for the next four years. 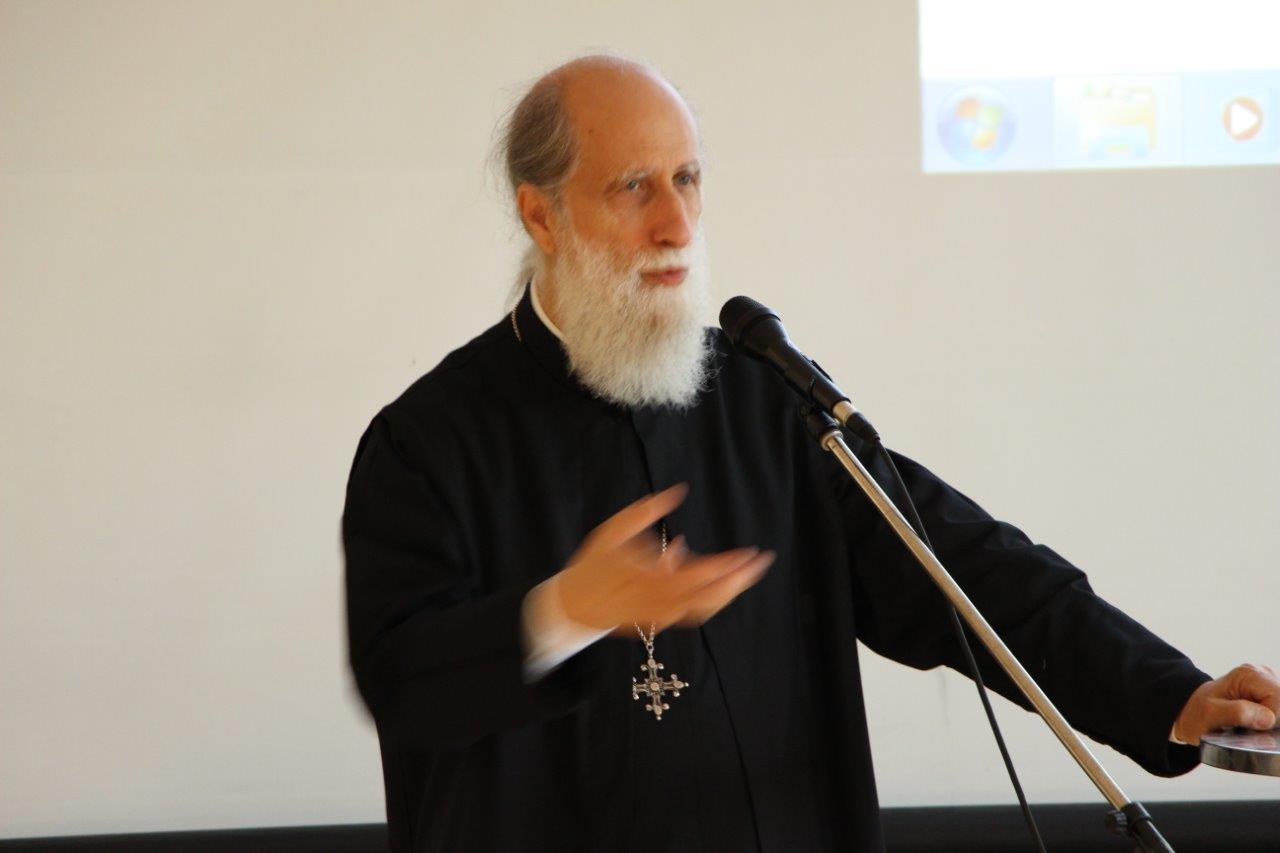 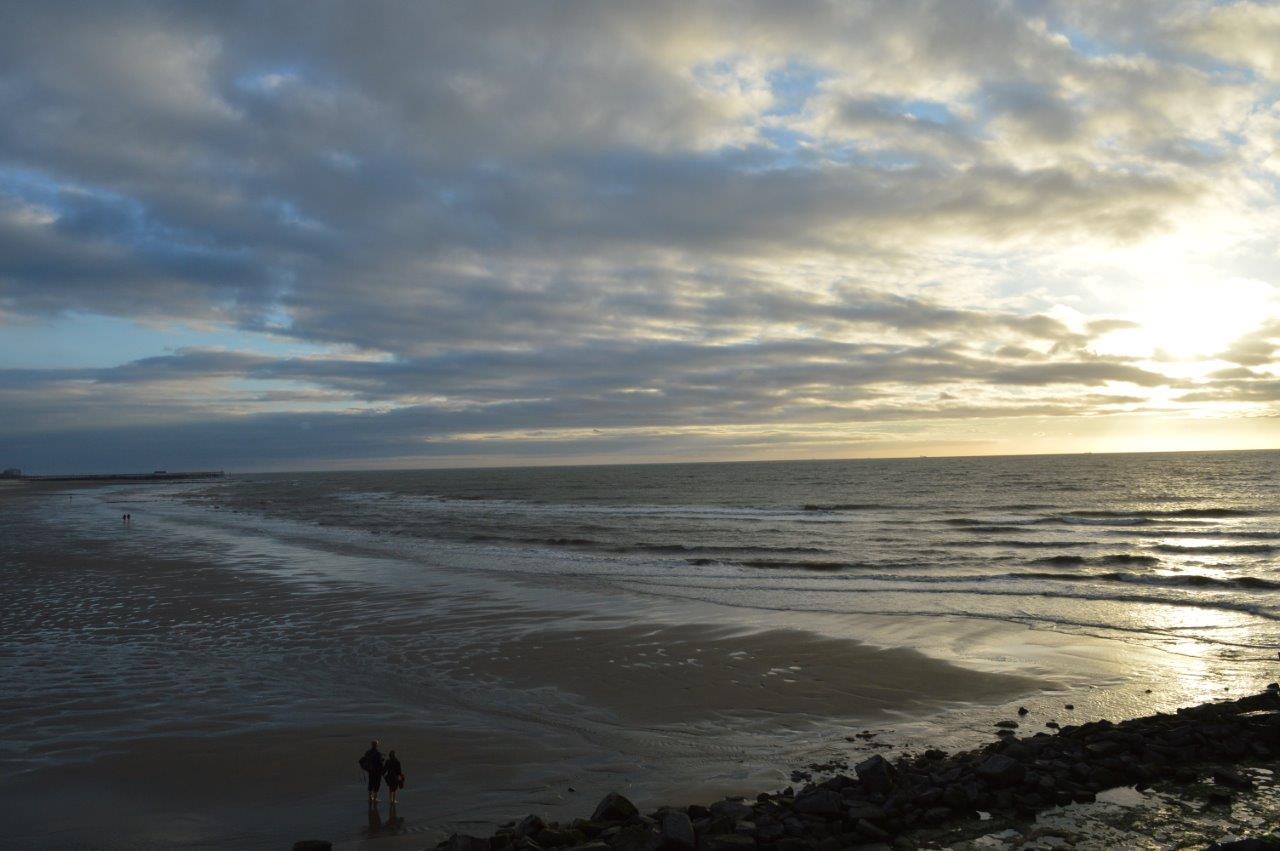 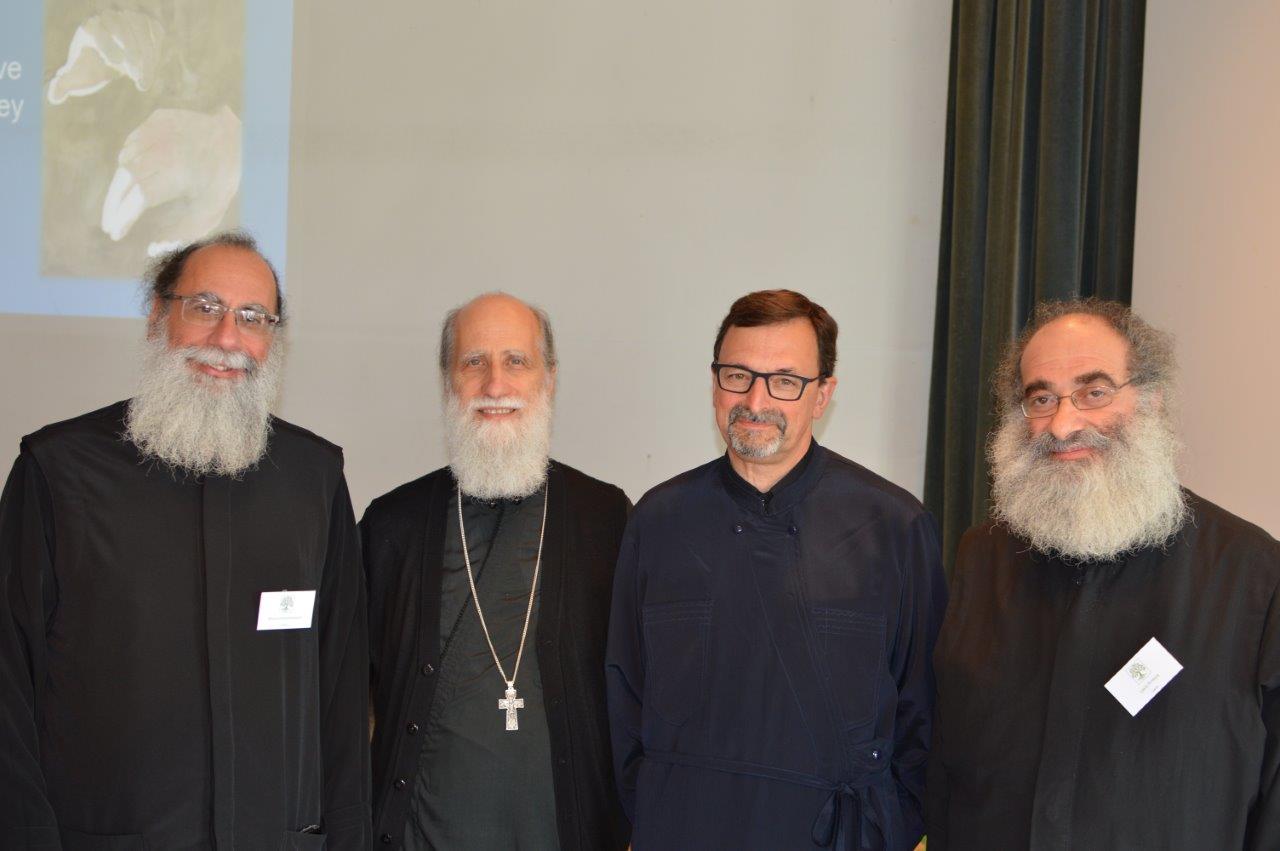