News » Meeting with the Archbishop Elpidoforos of America

On the 6th of November 2019, His Eminence Elpidoforos, Archbishop of America, met with the Coordinator of the Patriarchal Network, Fr. Stavros Kofinas and his Presbytera, at the headquarters of the Archdiocese of America in New York.  His Eminence received both of his guests with exceptional warmth and affection.

It must be noted that Archbishop Elpidoforos is very aware of the Network of the Ecumenical Patriarchate for Pastoral Health. As Arch-Secretary of the Ecumenical Patriarchate, he helped in the founding of the Network.  He was always willing to support the Network in the Holy and Sacred Synod of Constantinople. As a true friend, advisor and co-worker with a genuine pastoral spirit, he was a true ambassador in associating the Network with the Eparchies of the Throne, the Theological Schools in Greece and the Monastery of Chalki.

The Coordinator of the Network informed the Archbishop regarding its recent developments, particularly in light of the upcoming 5th Conference of the Ecumenical Patriarchate for Pastoral Health Care that will be held on the island of Rhodes in October 2020. He requested that a worthy and strong representation from all the Eparchies of America attend. Both discussed the pastoral difficulties that are facing the Archdiocese of America and explored how the Patriarchal Network can assist in the dealing with them. Fr. Stavros stressed the need to spiritually support the many Orthodox medical and health care providers of the greater area of New York City and expressed the hope that a channel will be formed for these professionals to be associated with the Patriarchal Network.

The Archbishop expressed that he is, and always has been, a great supporter of the Network. He committed himself to making every effort in contributing to its mission. In turn, Fr. Kofinas wished His Eminence success in his pastorate with the prayer that the Great Hierarch and Pastor of all, our Lord Jesus Christ, be glorified in the Archbishop’s multi-dimensional and diverse Eparchy. He reassured him that certainly, with his distinguished experience and his willingness to improve the quality of care offered by the Church, he will indeed be a worthy pastoral leader to the faithful in America. 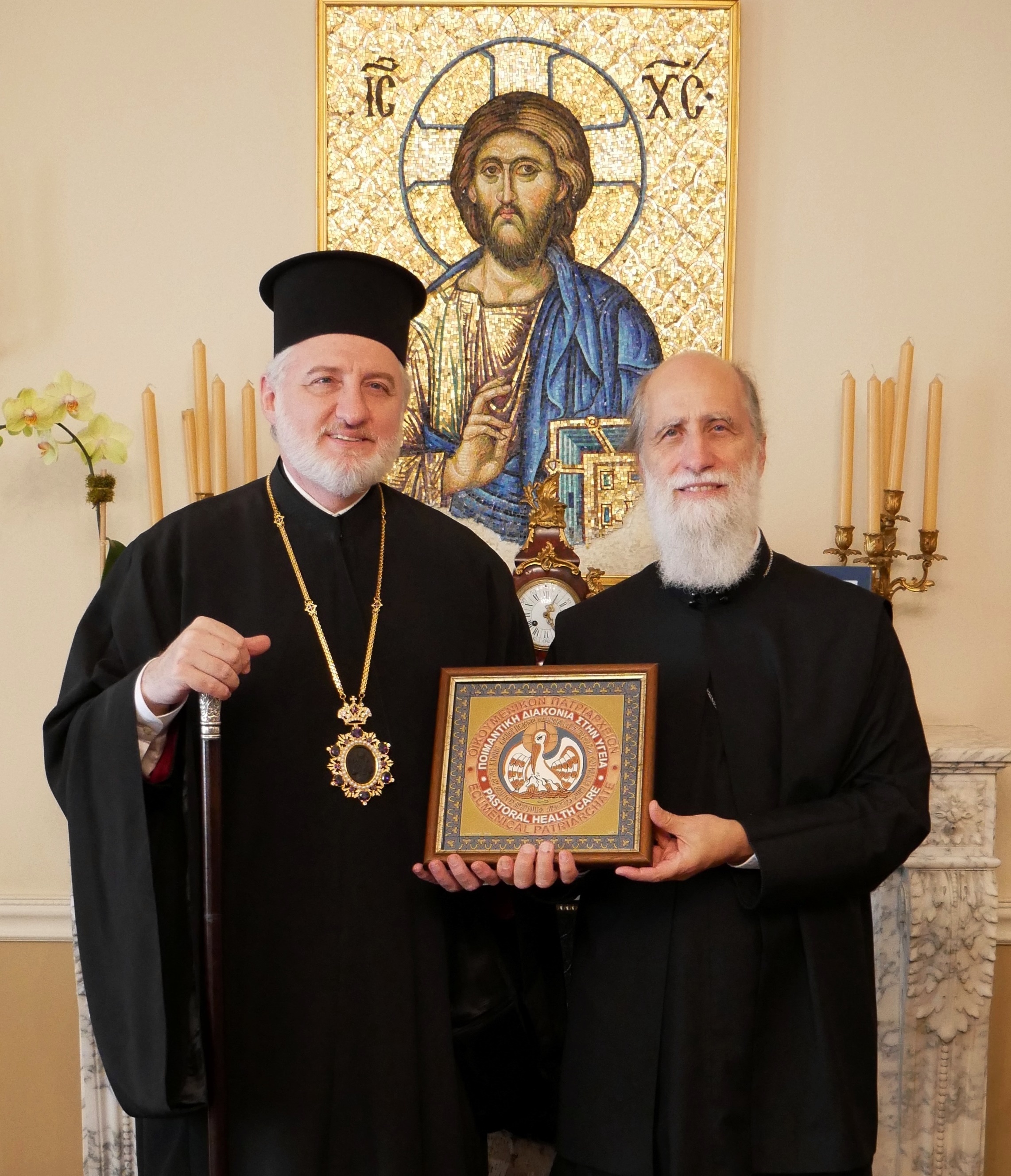 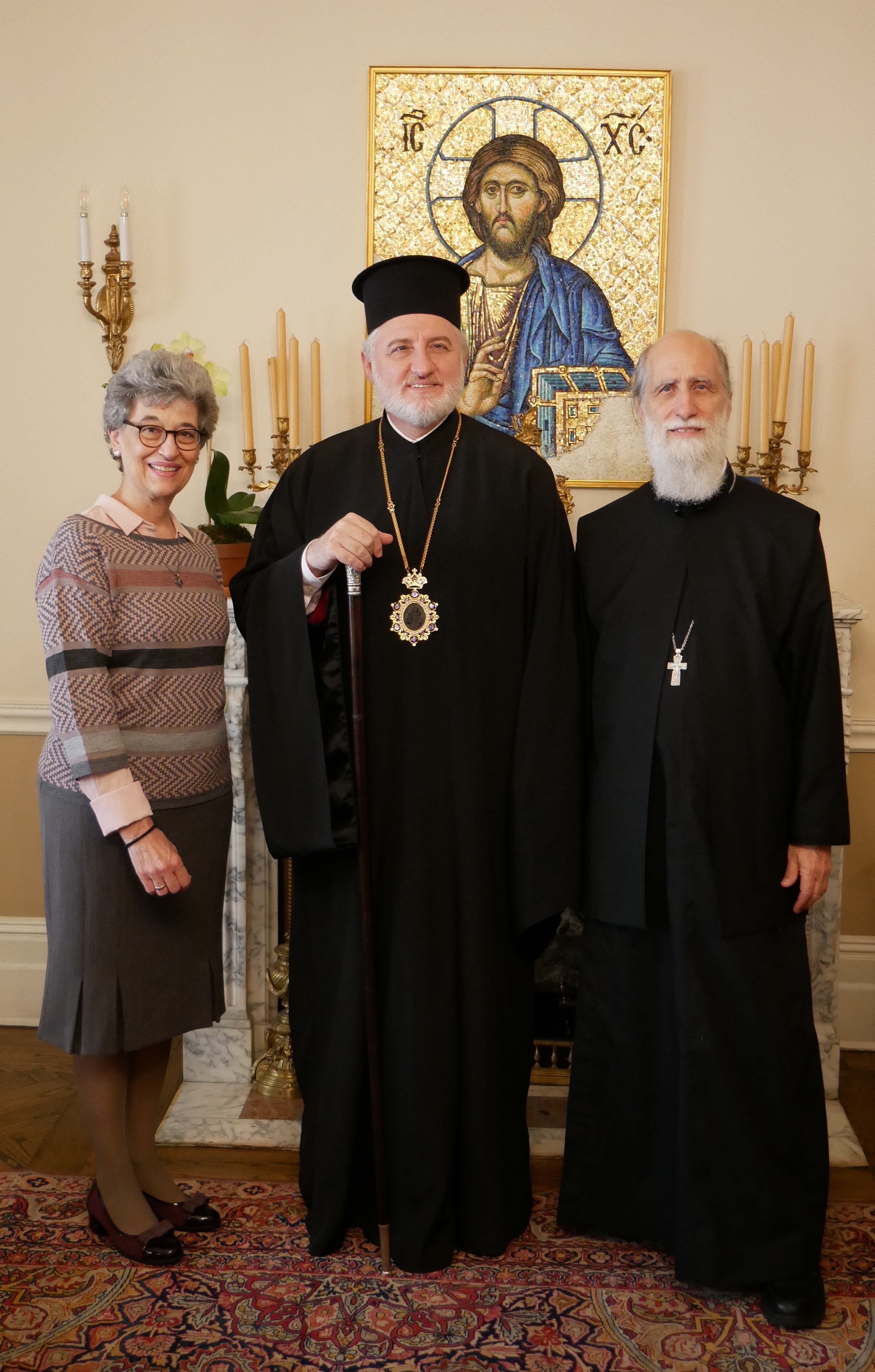