News » The launching of The Society of Medical Professionals and Health Care Providers “St. Luke the Evangelist and Physician” of the Holy Metropolis of San Francisco 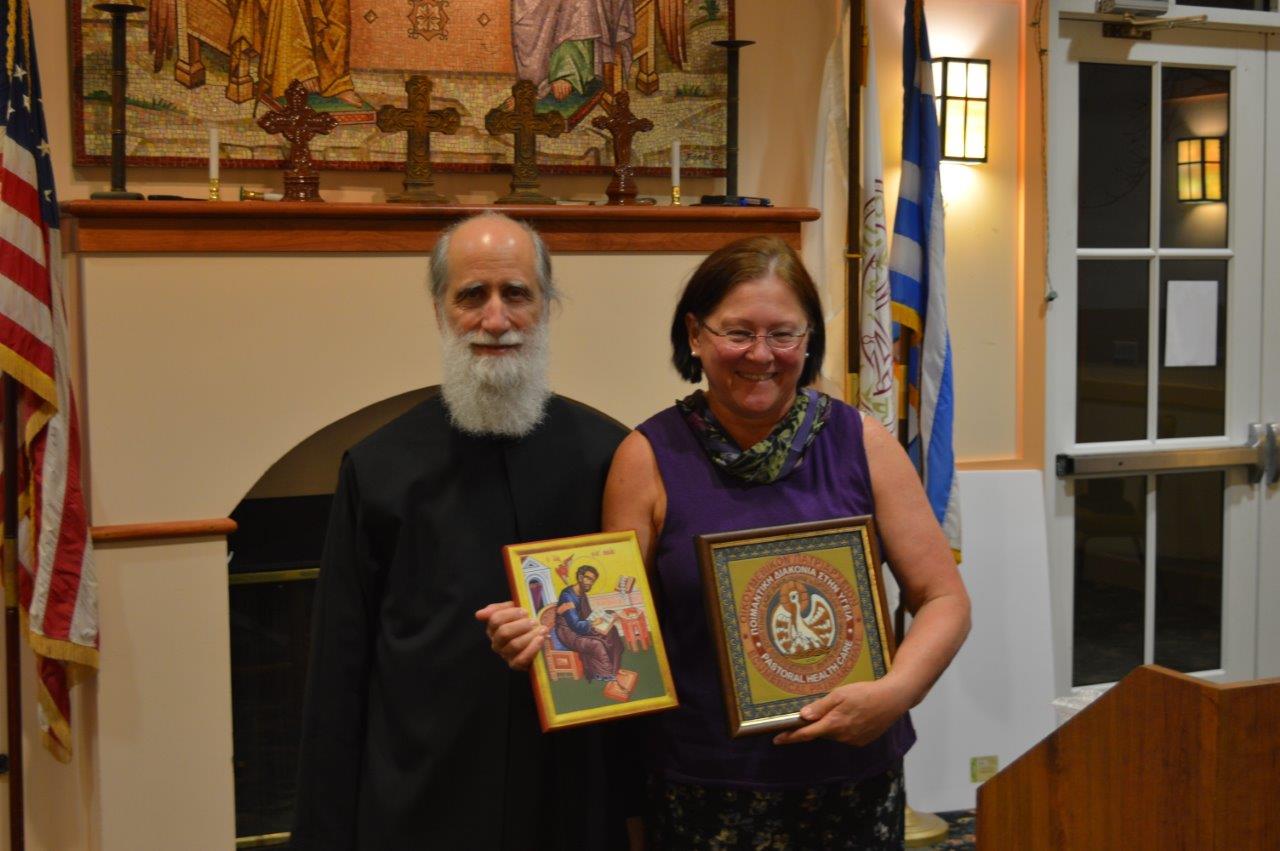